This post is part announcement, part post-mortem and part rant, but which post-mortem does not have its share of ranting?

I’ll have started working for Daqri recently, and since Platty Soft is a one man company, it will be put on hold. This means that all the projects will receive only maintenance releases which I’ll do in my spare time, instead of as part of my daily job as I’ve been doing until now.

For MTG Tracker, this means that new sets will be added, but most likely there won’t be any new features (maybe some small ones, but don’t hold your breath).

I’ve been running Platty Soft for 4 years. My original idea was to do contractor work to guarantee an income and then dedicate the rest of the time to my own projects, namely apps and games.

Ideally, those apps and games would gradually generate more income so I could do less contracting work and more of my own projects until I could just work on my projects full time.

Obviously, it has not worked as expected. 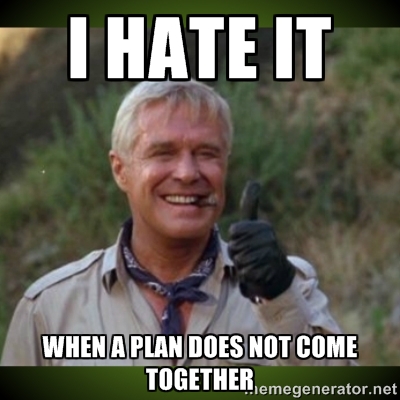 Along these years I’ve improved MTG Tracker a lot, released Codemon and updated it, co-created AppAffinity (now discontinued) and also published a few small apps like KendamApp, Learn To Hoop and Spin Off.

A while ago it was already clear for me that the plan was not going to work. In fact I started advising people to not go indie (or at least be aware of the difficulties) already at the end of 2013 with the talk The (mobile) Indie Game Developer Survival Guide. You can watch the video from the talk at DroidConNL.

All in all, the indie road is a very tough one. There has been a perfect storm forming for some time now which I’ve been calling “The Appocalypse: the apocalypse of the apps”. Funny enough, people are now talking about Zombie apps, which fits into the theme. I already talked about the Gold (but not the rush) being over also in 2013.

However, things have gone from bad to worse. Over the past year, the monthly gross income I was getting from all my apps and games combined has been decreasing at an alarming rate. To the point of it being 1/3 of what it was a year ago. That is, going from 1200 EUR a month to just 400.

With the figures of one year ago, it was hard to consider that I was making “a living” out of it, but with the current ones it is definitely impossible.

Obviously all my projects are in long tail now, but that long tail is getting thinner in mobile.

To put it in perspective, there was only one time when the income was lower: the first month when I released MTG Tracker Pro. Yes, back to 2011, and at that time MTG Tracker was only one app I had.

But I know what you are asking. Why did I kept doing it? Well, there were several reasons:

The income from Google Play comes mostly from MTG Tracker, and then a little bit from Codemon.

MTG Tracker has never recovered the top search spot it had a few years ago (after it was taken down by WoTC), and that is the largest factor in its income decrease. I am not “demanding” to be at the top of the search, but right now the app is around position 20 (depending of the search criteria) and for at least 15 of the apps that appear before it MTG Tracker has:

This rant about the crap search results on Google Play is not new. It was even one of the reasons I made AppAffinity back in 2012! And it has not improved. If something, it has become worse.

I have talked about this with people that works at Google Play and they seem to agree with me, I rank good in all the factors that are considered important, yet I am appearing very low in the search. Not being one of the top 5 apps is close to not existing. I am sure I got most of my downloads from word of mouth.

In the case of Codemon, while it has a decent conversion rate and ARPPU, the volume has been quite small to pay the time I invested in building it, but at least it paid all the other people that I hired to make it happen. Still, the past 2 months have seen a huge drop in In-App Purchases.

I have one more project in progress: GeoDefense. It is a cooperative GPS based tower defense, currently in private beta, and given the current situation, it may never get out of that state.

Now, talking about new projects. I considered for a while making games based on third party IP. I talked with the webcomics Spindrift and El Sistema D13, but ultimately I was not sure any of those projects was going to even cover expenses, and I was feeling tired.

The thing is, unless you put serious effort (and money) in promotion, your app is going to disappear in the swarm that Play Store is (and the App Store, for what is worth). Your only chance is to go for a very niche market, like Codemon does for barcode scanning games, and then you still need to be lucky and worry about many things.

So, it is clear to me that Google and Apple need to take action and fix the search of their app stores or you’d keep reading this stories from more and more indie developers. It has been a winner takes all for a long while, but it is evolving to have less winners and they take even more.

Let’s put everything together: Increasing user acquisition cost, flooded market, huge marketing budget for the ones on top to remain on top, almost non-existing visibility for the rest, a race to bottom in prices… Do I need to continue?

It is just not worth it.

Ultimately the reason why I decided to move on was my feelings each time I thought about a new possible project on the last year.

When thinking about a new project I was not feeling excitement or joy, but despair. Despair about how I was going to deal with visibility, discoverability and promotion. And that was not even considering the headaches of monetization. Sadly, this is a quite common feeling among indie developers today.

The only time I have not felt that way is when I worked on the  CounterClockWise Watchface I made for Android Wear a few weeks ago. The reason is that I built it for myself and didn’t care about monetization, downloads, reach and so on. I just did it because I wanted to and it was merely 2 days of work. It got 50 downloads in a week, actually, more than I thought it would.

That’s not how I want to feel about a new project. And if what it needs to be done to get interested in them again is to make them side projects and don’t give a shit about who finds them, so be it. 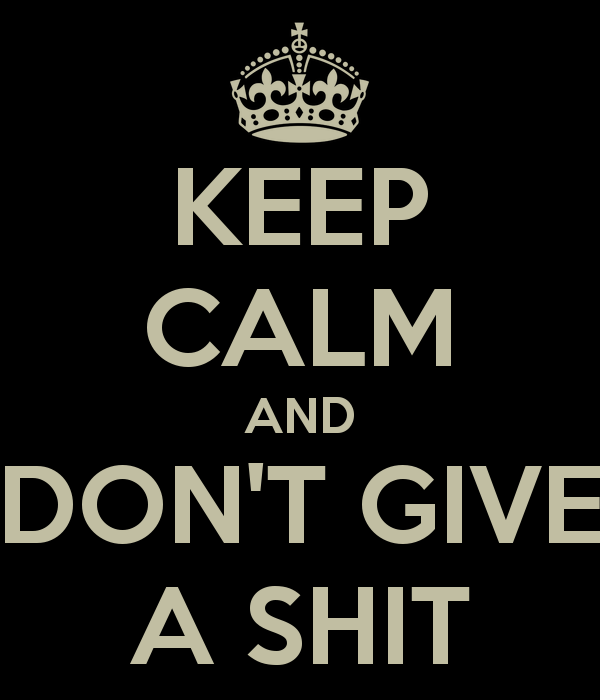 But now, for the foreseeable future I’ll be doing some innovation at Daqri, and I’m really excited about it.