App Visibility has been a big concern for a long time, and it is not going away. If anything, it is getting worse. 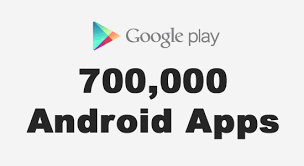 A few weeks ago, Google announced 3 new Nexus devices which are going to bring lots of new potential customers for App Makers.

Also that same week, Google announced that the Play Store reached 700,000 apps. That is quite a huge number of apps for people to discover, and for developers to compete against for visibility.

Why does Google Play suck at discovery?

Google Play has an issue with discovery; even search is not good. They have been trying to fix it, but with little success. Let’s go over their attempts.

A year ago they introduced a lot of new lists (Top Paid, Top Free, Top Grossing, Top New Paid, Top New Free and Trending) which almost nobody browses because there are too many of them, making them irrelevant.

The best discovery tool on Google Play is the feature area, and it is a great one. Unfortunately it only highlights 4-6 new apps a week. That is clearly not enough, not to mention that it is impossible to apply for it and the selection criteria is vague, to say the least.

Lately Google Play introduced the “Recommended for you” feature, and I was hopeful, but it does not actually work. I believe Google doesn’t care about this.

Why do Google Play Recommendations suck?

Let me show you a screenshot I took a couple of weeks ago to illustrate some flaws: 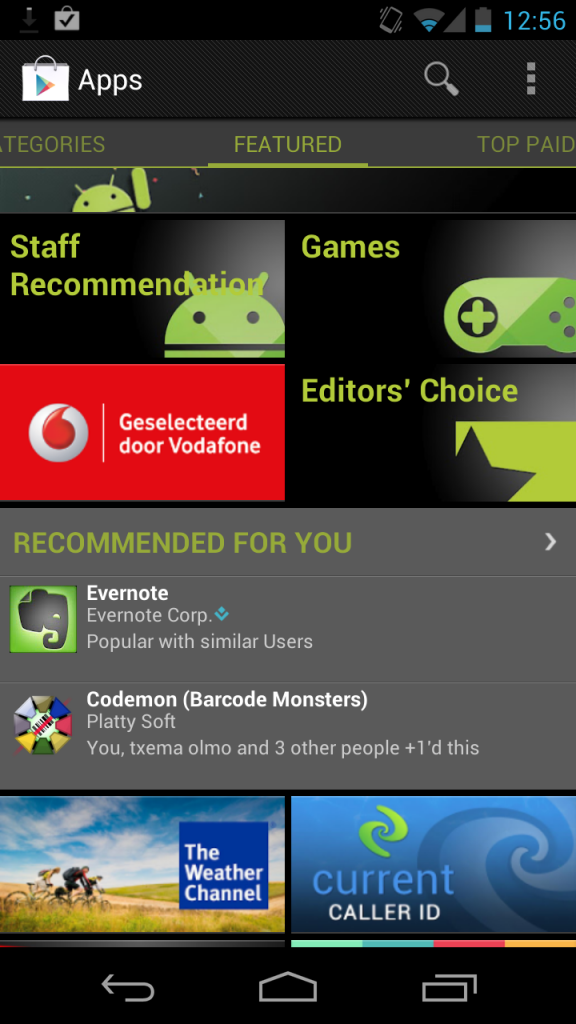 Google Play is recommending Codemon (Barcode Monsters) to me. This is thrice wrong because:

To be honest, I have not seen this happening lately, so they may have fixed some of the cases, but this is just the tip of the iceberg of how terrible their recommendations are.

They mix “Top applications” with “Popular in my area” with “+1’d for my friends” with “Popular with similar users”. All in all, it is a mess and it does not feel personal at all. Does it for you?

I usually don’t care of what is popular in my area; I already know the top applications and what my friends +1’d. I usually got all that by word of mouth. “Popular with similar users” is close to good, but there are so few of these recommendations.

Maybe it is a hard problem and can’t be done better; they are Google after all.

Well, it CAN be done better and it has been done.

How to do it better?

Personal recommendations are the key to solve this problem, but they need to be implemented properly.

AppAffinity is a project done by a team of 2 guys: One back-end guy and one front-end guy. There are other teams trying to solve this problem, but hey, this is our project. 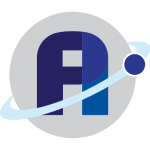 It is as simple as using the information of the apps you have installed to recommend new apps for you.

Not “Popular in you area”, not “+1’d by your friends”, not “Top Applications”. Just Apps linked to your interests.

About the presentation: It is not 7 lists where you get lost browsing. One single list (which you can filter by Paid, Free or All)

The effort on AppAffinity is to provide the best recommendations as easily and simply as possible, and by looking at the comments on the Play Store, we may be close to our goal. Definitely closer than Google.