The Pill Tree is a gaming studio Raul Portales and Juan Soler co-founded on 2011 and it run for a year.

A new concept of bouncing game designed for touchscreen 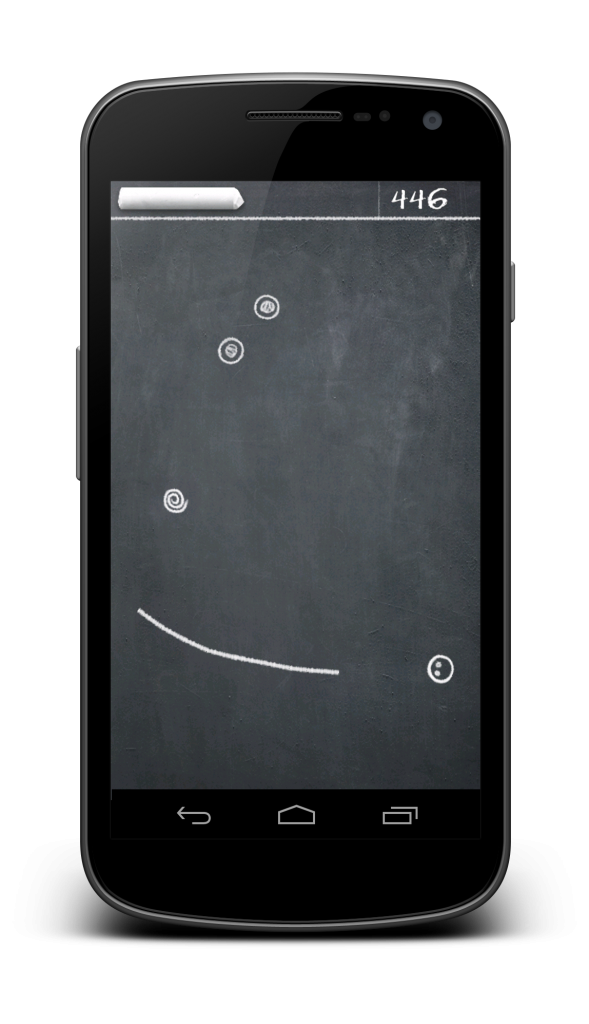 A mix between a lunar lander with a platform game featuring cats on Flying saucers. 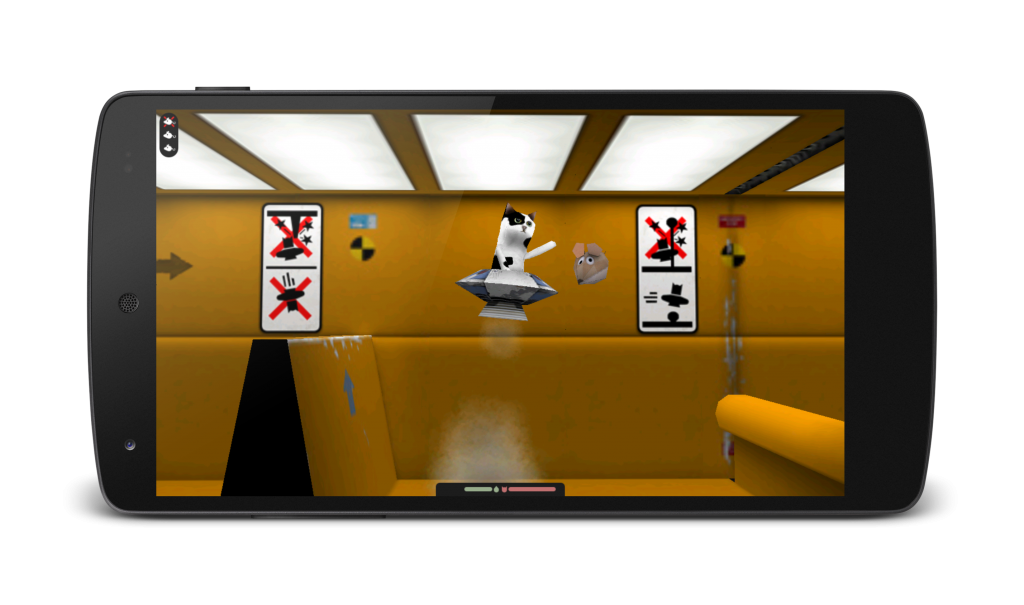 A seasonal version of Chalk Ball for Easter with new mechanics

Although The Pill Tree is not in business anymore, the games are still live on Google Play.

Platty Soft is acting as a publisher, keeping the games online and is also the responsible of maintaining them.

The games are shown as from “The Pill Tree” as a recognition of the work of the rest of the team.