The session of yesterday co-organized by Appsterdam.rs and the Dutch Android User Group was a great success. We had over 20 people showing there, many of them told me that it was interesting and fun, and they also learned new stuff, so mission accomplished! 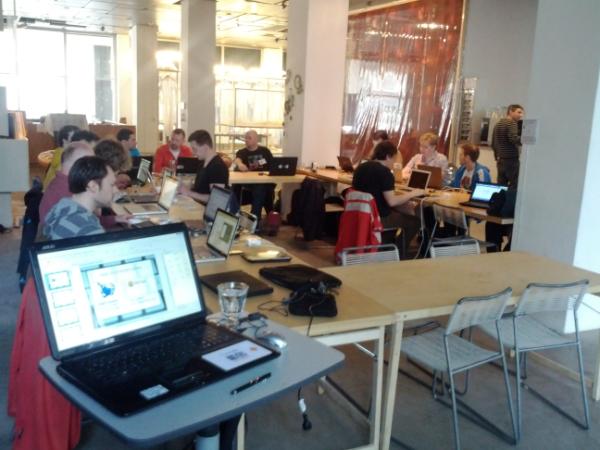 During the Hackaton we had quite some game ideas that were developed to a certain extent (we only had 5 hours). These projects even did a demo at the end:

And, as the title for the post says, here are the slides:
Tools for developing Android Games from Platty Soft

One thought on “Tools for developing Android Games: The Slides”